Posted by clarkythecruelmkkmmmm on September 5, 2018 in lunchtime lairs, Uncategorized

We rejoin the story of Blegrim last seen taken slave and find he was been bought as a stagecoach driver. He has a fighter riding archer in the form of Marcellus (played by Alex C) and passengers in the form of

The Stage is passing along the isolated Moors road between pier thieftown & the inland trading centre of Destination not far from Celebration.

As Blegrim and Marcellus spot a small horses figure shadowing their coach from the ridge line. They slow a little confirming there being followed to the agitation of their passengers.

Next two Pterodactyls appear with riders. Swooping on the stage Ajad charms the horses so Blegwin can meet them in combat alongside Marcellus who engages them with his longbow. There opponents are wiley while one lizard bird dies quick it’s short rider front flips on to the carriage and engages Marcellus in melee with its short sword. It’s some sort of oily diminutive mutant bird creature. He demands they ‘ just give us the vampire’ in a brummie accent. His colleagues mount is eventually beheaded by Blegrim and he is stranded on its back.

Meanwhile the pony rider is joined by three comrades on a cross country pump wagon with a harpoon arbalest. The harpoon smashes into the side of carriage impaling Brother Eldritch and as the breaks are slammed on the pump wagon dragging him into the light.

Ajad casts sleep on the pump wagon and rider and outnumbered 2-1 the remaining vampire hunting penguin (for it is the Beak Squad) leaps off the coach and scrambles for cover.

Blegrim runs to the impaled monk. While not burning the sun he does demand blood and Blegrim allows him to feed from his arm. As the vampire pushes the harpoon out of his reconstituted body he offers to return the favour and the barbarian sups and becomes Eldritch’s thrall/ghoul or renfield.

Eldritch asks the penguins are kept strapping them to the coach to discourage attacks by the two survivors. The coach speeds on. It comes to a pit trap and avoiding it the rear axel breaks. Fortunately there is a quaint isolated cottage nearby.

After investigating the garden and noting what a large oven the kitchen had they knock for assistance. A friendly crime welcomes them though they refuse refreshment and takes them to her late husbands woodstore in the cottage to find an axel. With Blegrim acting as a guard she casts sleep which Marcellus resists and pulls Blegrim in the woodstore before she can butcher him with an axe after which she locks them in and sounds a horn.

Finding a cellar door they find 8 cages with 5 kids inside. Sickeningly they are in magical torpor and appear to be being forcefed by funnels berries presumably as flavouring. There is also an infernal altar and ritual circle. Waking children prices difficult and only one survives 3 attempts – little Billy (no mates.) using the alter as a battering ram they break out the wood store to be confronted by the witches cannibal sons. 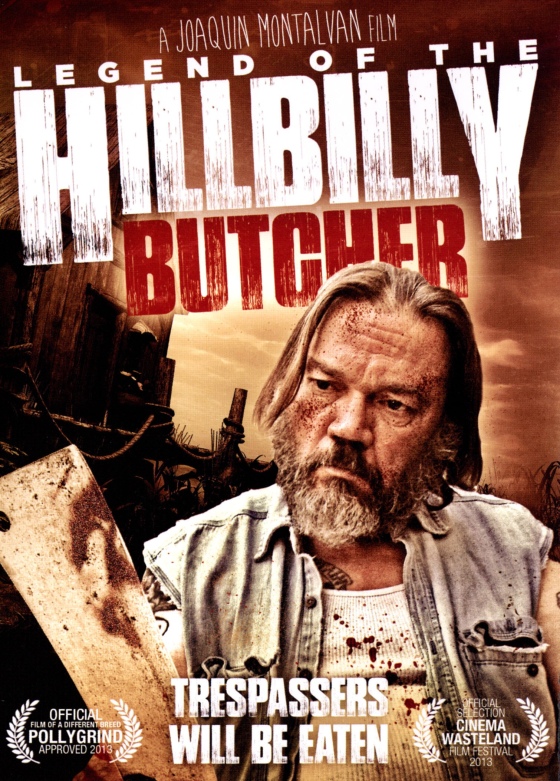 Fortunately despite there strength the fury of the ‘heroes’ overcomes these predators and they return will Billy. No thanks to Eldritch who did not respond to a psychic plea from help from ghoul-Blegrim seeing the relationship as one sided. They fail to successful wake the remaining two children.

They ride on just going past the Guy farm as there is a MIGHTY EXPLOSION (tying in with where we left the rest of the PCs.)