Posted by clarkythecruel on October 25, 2018 in Uncategorized

Taken as I was with the name Vulcan in a Flashing Blades scenario I’m trying to take that family and tie it NPC and player character wise down the eons. This is my ‘head canon’ and definitely not meant to tie GMs who run for members of the Vulcan family. I’ll expand this as it goes on the biller points are for future potential NPCs and PCs. 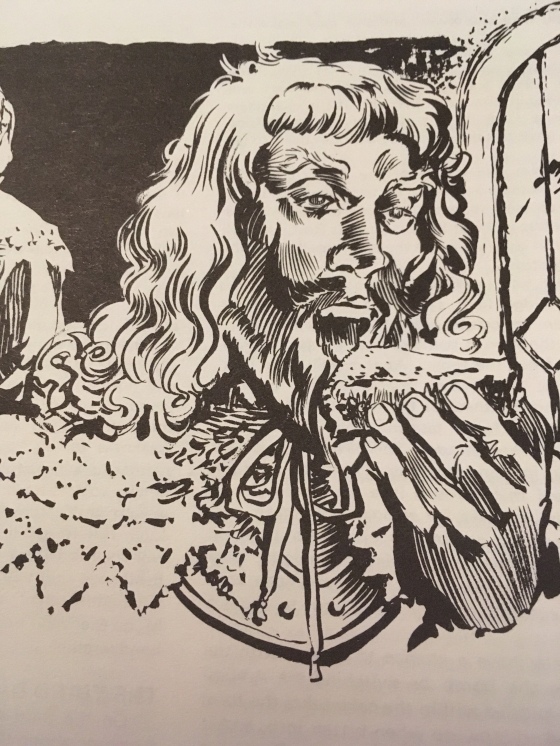 Baron Von Vulkan was a notable leader of the Catholic league 1624 in that capacity he schemes to assassinate the French Ambassador Beinveinue to protect his influence. When his lackey Rolf was caught in the act the Baron suffered a skiing accident and the family fell into disgrace.

From the Volga line (where the K corrupted to a C) Professor Ivan Von Vulcan worked for the Tsarist government in World War One on various weird science projects including experimenting on the Sobek alien (which resulted in the lost of his arm.) Following service in the Russian civil war he settled in China and found warlords to back his continued experiments. 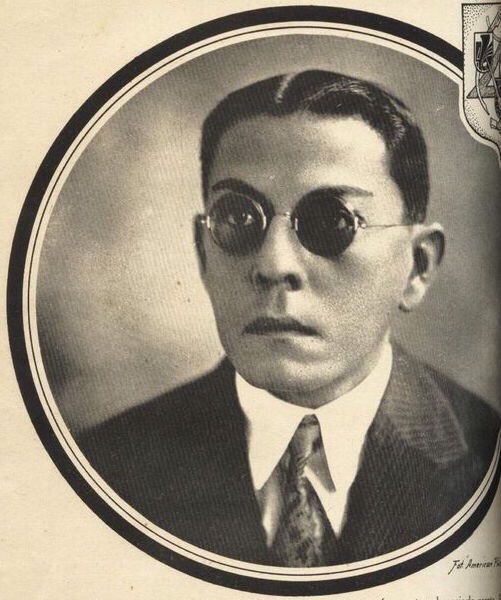 Octavia Vulcan was a baby boomer journalist once a hard drinking smoking foreign correspondent now fallen on hard times and making ‘weird history’ documentaries in hope of a break back into the big time. Her family dropped the ‘Von’ after World War Two with its aristocratic pretensions. She has however found ancient horrors. She has an Ann Leslie vibe.