Posted by clarkythecruelmkkmmmm on November 6, 2018 in pink gins & googlies

She brings them up to speed on what she’s found out of the framing of Captain Aunt Agatha for the theft of the Deathsnake necklace of silent movie siren Lucky Wilson in Cairo .

Gwen and Mags track down Claude hiring camels at the Camel market. He is loading them up and has a couple of Arab guides. He wishes to undertake some low key investigations of suspected ‘sheban’ ruins in the interior. He confesses ignorance of Mexican artefacts (and cricket !) His declared peaceful intent seems undercut by the browning pump action shotgun, c96 Mauser and dynamite he’s spotted packing.

Gwen also notices a tanned moustachioed European in a white suit who has retired to a roof of a nearby vehicle to spy on goings on. Mags takes a sneaky photograph of him.

Gwen flirts with the camel trader Iyadi Hadhadi who rented Claude his camels. Over sherbet, tea and flirting for a few pounds he confirms he’s not only hired Claude the camels arranged for Claude a meeting with a bandit chief in the desert.

Meanwhile at the police station after blistering past Sergeant Kumar & his guards Mavis & Lettie speak to the stressed Inspector Reswick. 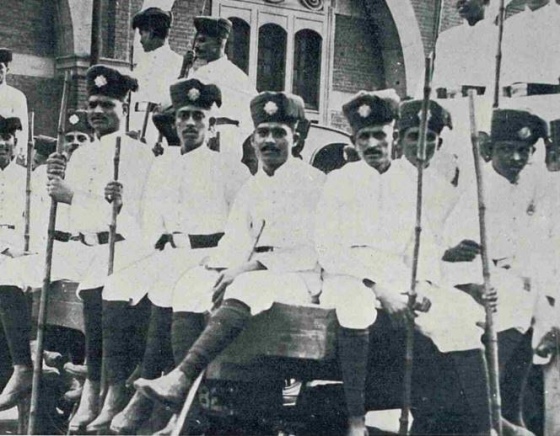 Mavis butters him up like a roll with flattery and with a little assistance of Sergeant Kumar persuade him to let Aunt Agatha be released on house arrest to the team hotel with a guard on the room.

Heading back to the hotel Gwen notices they’re been tailed by the moustachioed man – she diverts and tails the tail. He is staying at the same hotel and has a shoulder holster.

Reunited the girls interview skipper Agatha in her hotel room. No one had access to her bang that morning or the night before – unless they crept into her room to plant the necklace. She doesn’t recognise anyone off the passenger manifest.

The girls then send Mags off to get her film developed, hoping to pilfer the room of the moustachioed man if the shadows their friend. The rouse works – his room is well secured with all manner of spy tricks. They find a false bottom to his suit case with an compressed air dart gun hidden in. What is he up to? 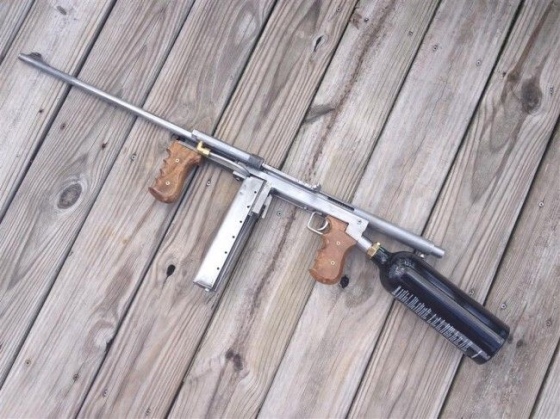 Mags find her photos didn’t capture the man. Her friends confront him for following (having covered up their breaking and entering.) He denies all as conicidence he is simple Marcel Lupovec, Romanian researching a story and he doesn’t like having his photo taken.

Times ticking – the Bombay CID might demand Aunt Agatha in less than 36 hours and Lucky Wilson is expected to fly over from Cairo to reclaim her jewels in a similar timescale – can the players of the Cranford Old Girls touring XI solve the mystery before it’s too late ?