Posted by clarkythecruel on December 2, 2018 in lunchtime lairs 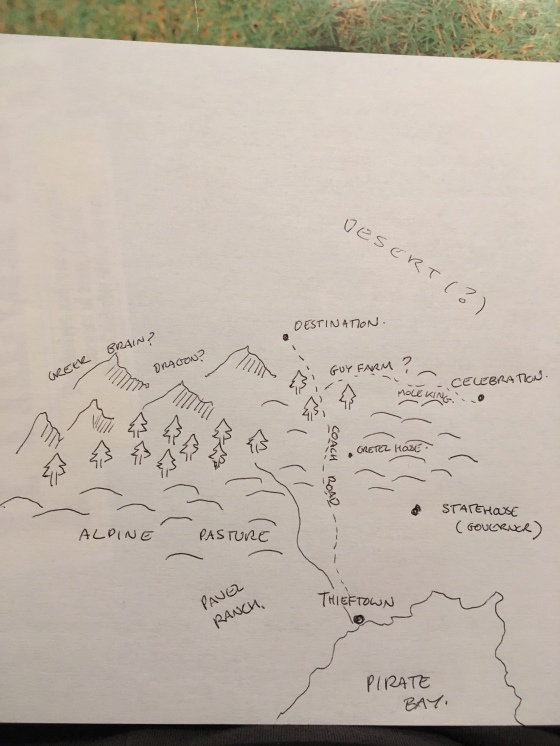 The resulting fame and fortune means Farqual the chocolatier conjurer, Moloch the thief & Jirad the Cleric of Yerlot of the party ended up sharing digs doing the celebrity circuit of being wined and dined by the great and the good. The wine, the fine clothes, the groupies taking their toll.

However they are accosted after one night of debauchery by elite assassins with poison daggers they defeat them though Moloch is badly wounded & Farqual hurt. Through turning poison on a captive and providing the antidote they find the assassins where from the Deep Spies, the secret arm of the Konsolidated Farmers of Chicken (or KFC.) guild.

See the Colonel, leader of the guild despatched them as the new temporary governor as banded the consumption of chicken or eggs as a thank you to the giant avian saviours of Thieftown. The guild wants revenge on our ‘heroes’ for the sudden poverty of its membership.

After allowing the captive to die of poison and a nights rest the trio are awoken by hecklers in the street. With the discovery of silver in the Sulphur Spring Valley (over West beyond the Pavel Ranch) cavarans are advertising for the poor to ‘go east’ to mine silver. This includes many chicken farmers.

Deciding this may be a way to find ‘the colonel’ our three amigo’s blag their way onto Bantam’s Caravan which means drinking, eating and bullying peasants. It seems Jirad in particular has let his VIP status rather go to his head. This leads to a confrontation when they reach the caravan end ‘Promise City’ and it turns out Bantam thinks food & drink & transport is payment enough for their ‘services.’ 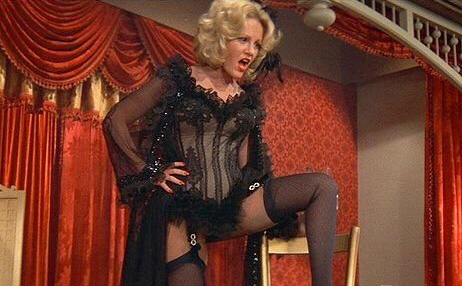 Moloch meanwhile notices the games of chance in the house are fixed by the thieves guild. Talking they find out an election is coming with an ‘open party’ for the little guy and free market ( thief’s guild & open rangers ) v a ‘law & order party’ (big ranches & big mining companies.) The PCs are already suspicious of the big mines having seen Dwarfs signing up tenderfoots to the Silverbell mining company on dodgy terms.

A town open for the taking ? Could our celebrities leverage their fame to a political career ? Or their talent for thuggery ? Time will tell in Ballots & billyclubs 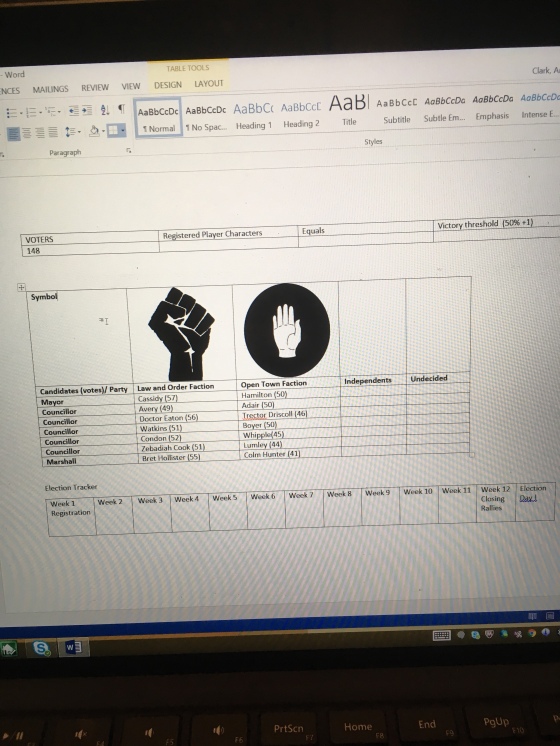