With Boss Banana recharging after watching too much local election coverage, Boreas doing his community service & Bugbear doing science stuff Danger Dan finds himself taking at call in the Triad.

He is invited to provide celebrity endorsement and colour for a self help book by its author April Caerphilly.

They agree to meet at Chester zoo. At the zoo they agree terms but their discussion is interrupted by terrified zoo goers fleeing the rabid Barbara Minerva – Cheetah ! 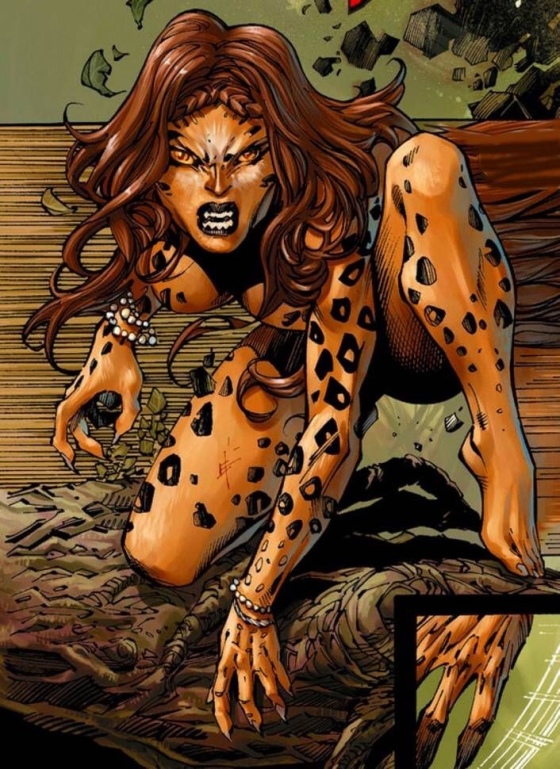 Danger Dan to the rescue !

Dan hurls himself into the fray and after some nasty wounds manages to get Minerva in a headlock with his wrestling moves. Fortunately police and zoo keepers help him cuff and cage the berserk were beast.

As the cage door shuts on Cheetah a jet takes off from the zoo from the Capybara enclosure – the Wonder Woman villain has no memory how she ended up at Chester zoo – but was a diversion.

Dan contacts Ann Field back at the Triad. She flies the Triadcopter to get him and tracks the jet to Lake Bala.

I’m hot pursuit Dan flies down to be confronted by a man in an anorak, woolly hat and man bag controlling a herd of Capybara with robotic helmets via a remote.

He announces himself as the Cryptozoologist and has captured the Capybara to lure the beast of lake Bala (Llyn Tegid) ‘Teggie.’ (He believed Capybara are related to its prehistoric prey.)

Dan wrestles him – knocking him out and getting the control and the herd back in the jet. Just as Teggie rears from the lake. The Cryptozoologist awakens and photos the creature – Dan let’s the rodents escape via a cockpit window and then takes on the lake beast.

His attempt to fit an animal control helmet to the monster fails but he then grabs and wrestled its tongue. Dragging half choking it towards the lake and then using his light manipulation to divert and distract it back into the lake.

Forcing the Cryptozoologist to fly the animals back to the zoo and then them both to the Triad. At the Triad Dan tried to persuade the mad scientist to reform and join the League as a hero but the ‘ologist is still committed to crazy schemes to unlock the creatures hidden from science – whatever the cost.

With regret Dan hands him over to the police – though the Cryptozoologist promises to be back.

← Lunchtime Lairs: MSH FASERIP Liverpool Legion Of Legends 3# Get off ya horse and drink ya milk
Lunchtime lairs: villain profile: The Cryptozoologist →