Campaign 2 Session 4 On the road to Cheese Town

After the dust had settled on the hilarious decapitation of the Disco Kid, I lamented my missed opportunity for the final joke at his expense. I settled for a quiet moment whispering to his stupid mulletted head…

A fly settled on his eyelid, crawling down to sup on the goo in his slightly distended eyeball…

“Who’s there…?” he whispered in his ridiculously prickish, strangled voice, barely audible over the sound of Dante’s howling as buck shot was plucked from his arse cheeks. I was impressed. Given the tattered remains of his windpipe jutting from his badly lacerated neck stump it was quite a vocal performance.

His tortured expression betrayed his desperate reluctance to engage, as ever, with his better… but he couldn’t resist.  This time he couldn’t walk out and slash my tyres. My fuckin beautiful Transit tyres, artfully silver-walled with humbrol paint.

Triumphantly I hissed it into his face.

Anyway, we tortured Noodleman for the skinny on Cheesetown. Couldn’t have happened to a nicer bloke. Well, we were gonna torture him but a bop on the nose and he crumbled like the sweaty piece of Lancashire cheese twat he is. 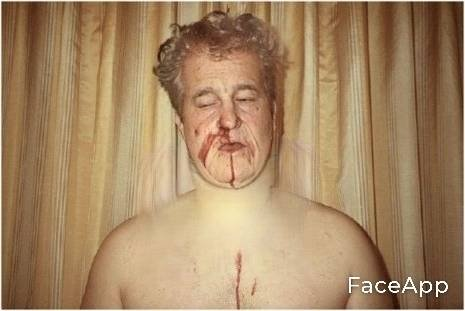 He rolled over and gave us the composition of the town, the leadership structure and, in order to settle Hannie’s antsy pants and desire for the gold, he spilled his guts on the location of key intel (that may or may not be real*) that would facilitate the gold raid.

He also laid bare the story of the cheese…

They do indeed make cheese.

Goats cheese as it happens, which was disappointing to say the least. Nevertheless, the cheese isn’t necessarily the greatest prize. The KNOWLEDGE of cheese on the other hand… so many possibilities. 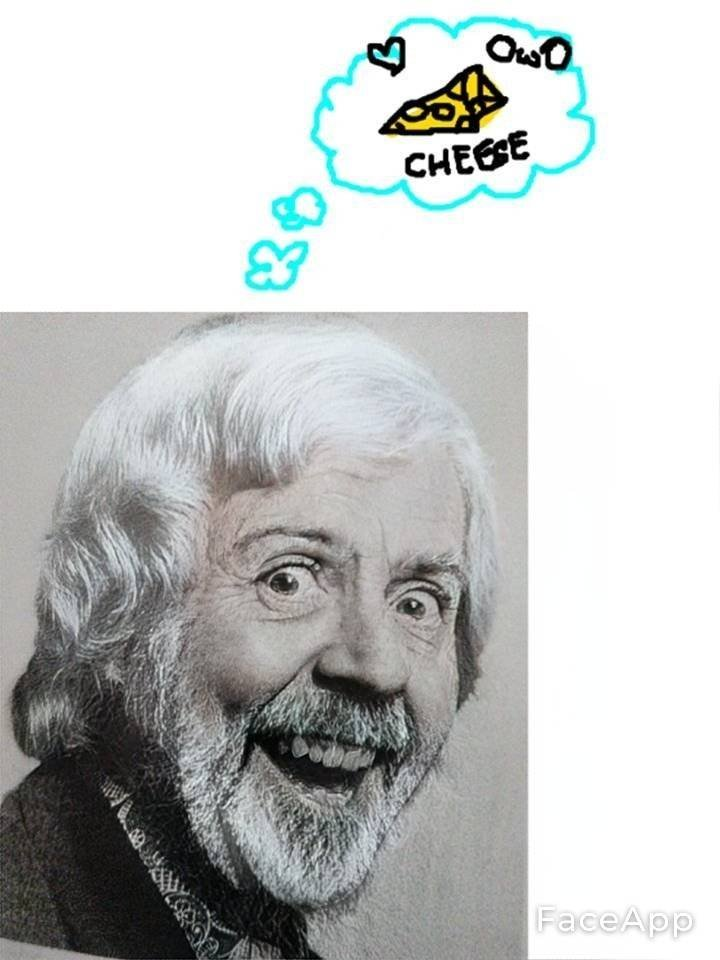 *Convinced by now that the road to gold is indeed paved with cheese, Hannie went back to polishing her pistols.

The handy fella, Hans Kessler seemed fairly pragmatic about the situation and agreed to take up with us on the promise of a share of the gold and a front row seat at the variety show.

Thus we set off for the treasures and bright lights of the legendary cheese mountain (that may only be a bit of goats cheese) of (town name here).

On the road we met this monkey bloke. He appearedto have had a run in with the cheese lot’s king. There’s a bounty hunter after him so he says. His monkeys have nimble fingers. Could be useful, so could he… he has coffee and we need a barista. 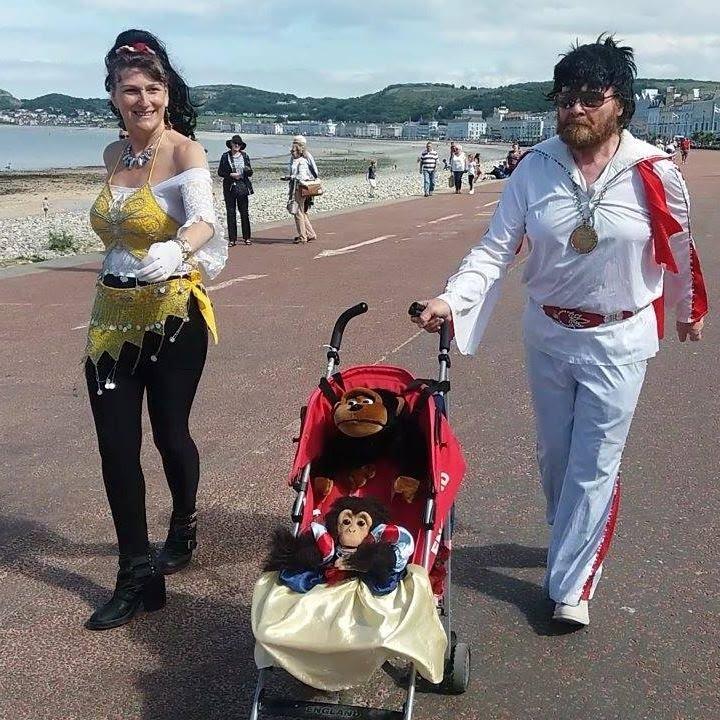 After a protracted debate we were faced with two choices

:• Help him with his bounty hunter problem

We stole his stuff.