The basic concept is that a dying Earth was abandoned by humanity in waves – planets first settled by generation ship colonists and then by subsequent waves of colonists who came later, from different backgrounds in faster-than-light craft.

There are also two wargames; 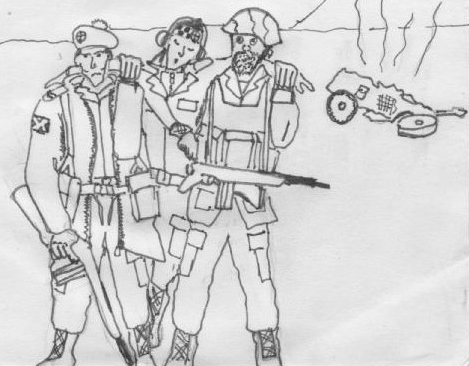 And the multiple colony scrap on the moon (and island of Nueva Esperanza)  which combines table top battles with play-by email strategy. 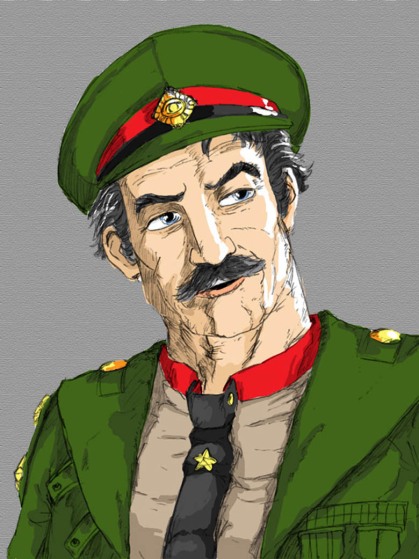